If you are looking for effective treatment of snoring or sleep apnea, please call 940-322-2252 today for an appointment with a Wichita Falls sleep dentist at StarImage Dentistry.

The vibration can occur at any point in the airway, including the nose, the soft palate, or the throat.

Narrowing in the airway can be caused by many things. Some people will snore only when they have congestion in their nose or throat. Others may have anatomically narrow airways at different points. Inflammation caused by dryness, smoking, or irritation can also cause the airway to narrow.

Narrowing worsens during sleep because the muscles that support the airway relax. Gravity pulls the airway closed when you’re lying down, especially where tissues can sag down, such as the soft palate, tongue, or throat. Narrowing can be worsened by weight gain, which can increase the size of the tongue and add weight to throat, pushing down on the airway.

Snoring is often thought of as a nuisance or joke, but it can actually have serious consequences. If you snore:

Snoring causes trouble in relationships because neither person is sleeping well. The partner may think the snorer is sleeping soundly, but they are experiencing a chronic oxygen shortage and their snoring may wake them up many times, though they may not know it. This can lead to serious domestic violence.

Snoring can increase your risk for stroke. That’s because the vibrations in the throat cause tiny injuries to the arteries in your throat. These injuries scar over, hardening the arteries and collecting clots that can become dislodged and travel to the brain.

But the most serious health risk associated with snoring is sleep apnea.

Sleep apnea occurs when your airway doesn’t just narrow during sleep: it completely closes. This cuts off your air supply, and when your brain senses the lack of oxygen, it has to awaken partially to restore breathing. This can happen hundreds of times a night, but the sleeper may not know they’re waking up. Or, if they do know it, they may attribute it to other causes, such as a nightmare or a need to urinate.

When you wake up so many times a night, you are unable to achieve the deeper levels of sleep necessary for functions like memory and metabolic regulation. And every time you lose air, your brain orders your heart to work harder, leading to high blood pressure, heart strain, and other cardiovascular conditions.

Because of its numerous health consequences, people with sleep apnea are an estimated three to five times more likely to die at any age. 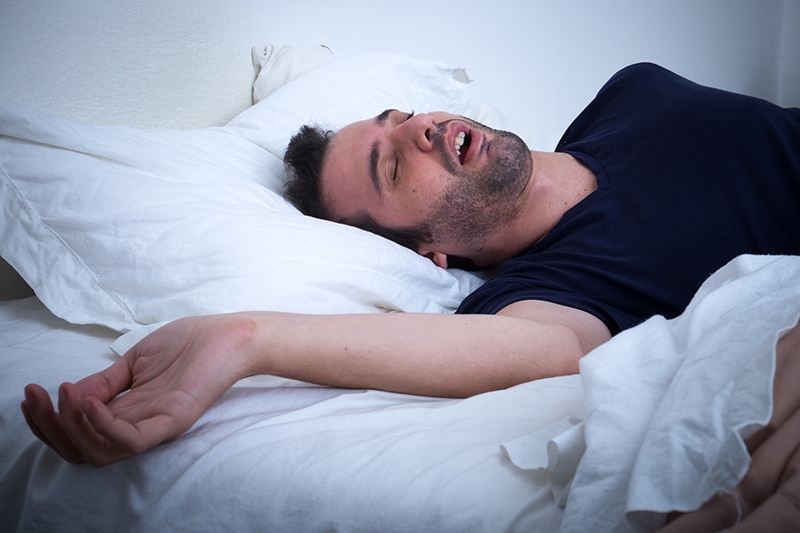 As noted above, sleep apnea can be deadly. People with sleep apnea may experience a wide range of serious conditions, including:

Cardiovascular risks are the leading cause of death related to sleep apnea. People with sleep apnea are more likely to develop these conditions and less likely to recover from them. Part of the cause is the repeated demands on the heart to pump faster, but it’s also related to snoring damage, and to the risk of obesity.

Our brain is also highly dependent on sleep for rejuvenation. If you’re not sleeping properly, it can be harder to think, and it’s harder to make or retrieve memories. Sleep apnea causes damage to the brain that’s related to Alzheimer’s disease and other forms of dementia.

With the low energy and metabolic disruption of sleep apnea, depression and other mood disorders are common. Sexual dysfunction is partly psychological and partly related to cardiovascular problems.

The link between sleep apnea and cancer is not as well established as other risks. However, increased cancer risk has been associated with sleep apnea, and some mechanisms explaining the connection have been proposed.

Many people don’t think they need to treat their snoring. When they realize they should, they often resort to home remedies or over-the-counter treatments. These tend to be ineffective and can keep people from getting prompt treatment–or any treatment–for snoring.

Sleep apnea is diagnosed by a doctor, and then most doctors will prescribe CPAP: a pump that forces air into the nose and throat. CPAP is very effective, but many people don’t use it regularly because it’s an unpleasant nuisance.

If you are tired of snoring or sleep apnea and want to get a good night’s rest, please call 940-322-2252 or contact us today for an appointment with a sleep dentist at StarImage Dentistry in Wichita Falls, TX. 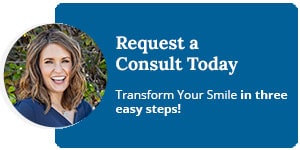