The Difficulty of Migraines

On top of being painful and demotivating, Migraines are costly. Last year alone the US lost almost $75 billion in productivity. Worse, according to a YouGov poll facilitated in the UK, sixty-four percent of adults interviewed believe their employers don’t understand the severity of migraines and their effects of staff.

What this could mean in the US is the same: suffering job performance because of migraines might result in disciplinary actions.

In fact, several workers interviewed by The Migraine Trust have reported employers threatening to fire them due to migraine related difficulties. Couple this with the debilitating effects of migraines such as nausea, dizziness, and over sensitivity to light, which could last from hours to even days, and finding an effective treatment becomes a top priority. 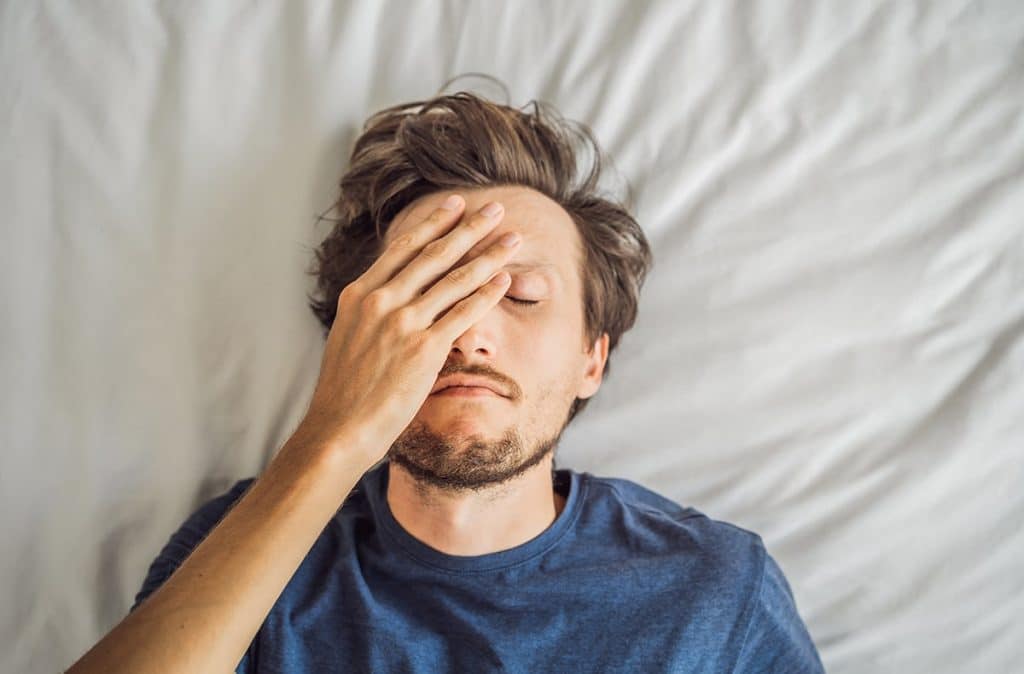 Migraines are described as neurovascular headaches related to complex interactions between your nerves and blood vessels. The problems with this definition is that so often migraines are not a single condition but an umbrella term used to describe a set of symptoms. This means that despite similar symptoms between patients, the underlying causes of migraines are not the same for everyone. Some migraines are genetic, and others can be caused by high blood pressure, central nervous disorders, irregularities in blood vessel systems, or even TMJ, and unfortunately the mechanisms causing migraines have varying responses to treatments.

TMJ headaches specifically have a high probability of being misdiagnosed, leading to mistreatments.

The Link Between Migraines and TMJ

As migraines are not one condition but a nebula of symptoms, they are incredibly difficult to study, and a solid connection between TMJ and migraines has not been verified. However, there is likely a causal link between the trigeminal nerve, migraines, and TMJ.

During a migraine, abnormal stimuli in the trigeminal nerve can often lead to the release of vasodilators, causing blood vessels in the brain to swell and create pain. A potential candidate for this abnormal stimuli is overactivity in the jaw. Seven of the eight muscles controlled by the trigeminal nerve fire during biting, chewing, and swallowing, and TMJ can exacerbate how hard these muscles are working.

Although we don’t have a solid handle on the mechanism that links TMJ and migraines, we do know that drug-free TMJ treatment may reduce the frequency and severity of your migraine attacks. Treating TMJ can also help fight against tension headaches, jaw pain, tinnitus, and other related symptoms.

Don’t let the difficulty of migraines ruin your personal or professional life. Please call 940-322-2252 today for an appointment with a Wichita Falls TMJ dentist at StarImage Dentistry.